Bizarre murders in outback Australia linked to an aboriginal shaman drawing the attention of Martin Ferguson.

A concurrent desperate struggle in ancient Vahnsinn to dominate Asia.

Then came the madness. 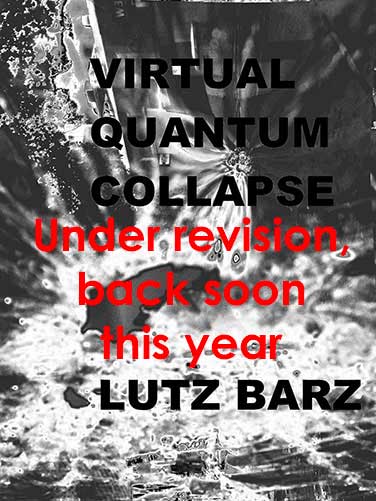 Of interest to Arktians who ponder as to what is changing the phase state of space. They send in three agents: Ung the base-line. Ratze the investigator and Nervina as back up.

The Reganians discover a fledgling world on Mars. Partially under Prima’s psychic influence. Compounded by Earthers who appear as psychotic maniacs who must be stopped. Which Regum sees differently.

The struggle across several worlds will see a collossal conflict rage with devastating consequences. Such as Regum wiped out through this VQC.

Milllions die. Of no consequence to Prima.

Leaving the free RustBelt. A place of agents and subterfuge. And industrial infrastructure and know how. As is the planet Novus. Under Primaian duress.

And the balance of power is tipping precariously the wrong way.